Season 1 of AFTER-H : BATTLE ARENA was finally released on April 19th 2022, along with it's fair share of brand new features and updates ! In this article, we are more than happy to share with you all updates within this new patch! 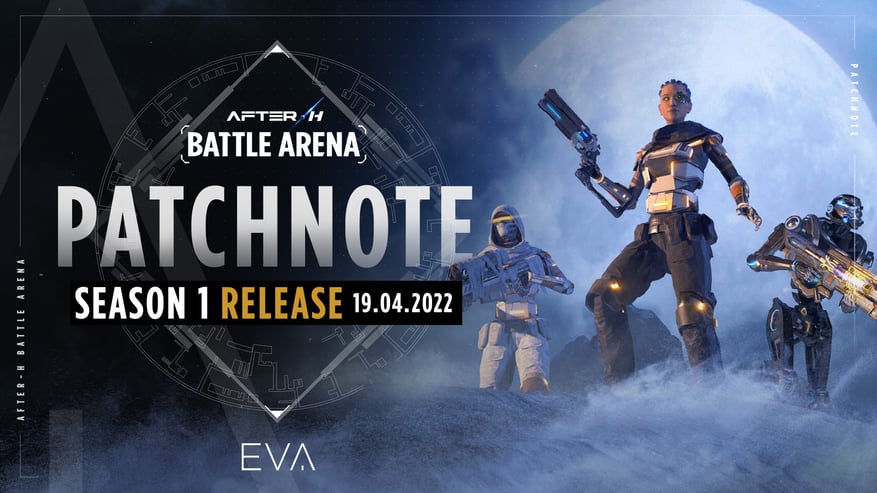 Players will now have their very own AFTER-H player profile on their eva.gg account :

Please note that this image is taken from a french account on eva.gg, all information will be in English for an English account.

Season 1 is now available on AFTER-H : BATTLE ARENA, allowing players to level up from 0 to 100 throughout the season in the game. This season is available to all players and will be ending on September 20th, 2022. Players will be able to unlock exclusive rewards which season 1 entails : new hero and weapon skins.

In the season pass of season 1, you will be able to unlock our legendary ARCTIC skin! 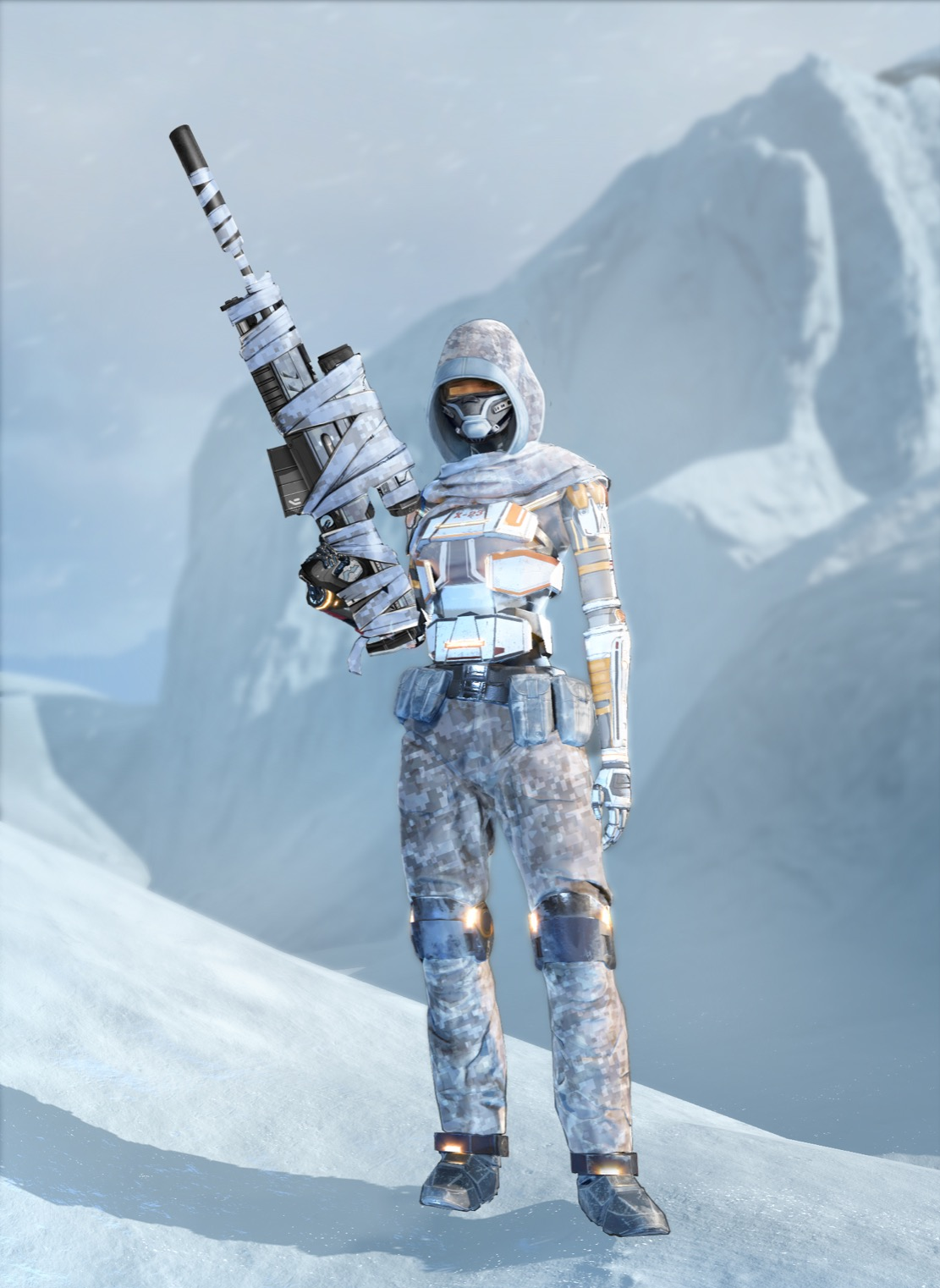 Players will be able to see all the rewards associated with the according levels in their eva.gg account, under the SEASON PASS tab. 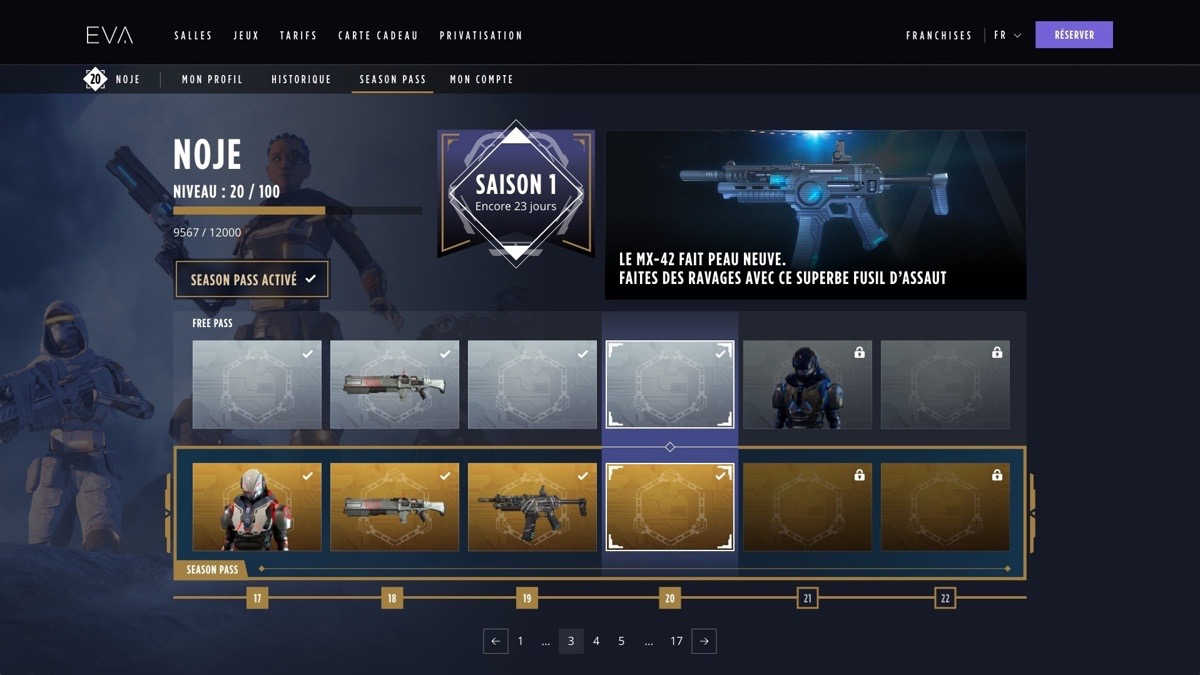 Please note that this image is taken from a french account on eva.gg,  all information will be in English for an English account.

Two new heroes, ROGUE and MECH is making their debut in AFTER-H : BATTLE ARENA during this patch ! 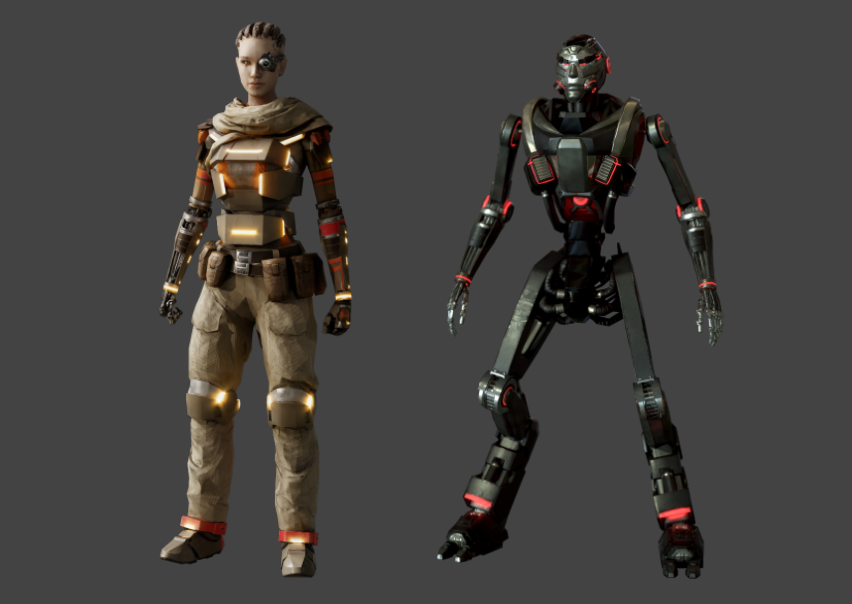 A new map named, HELIOS STATION is currently available in After-H. This is a DOMINATION mode map and is the first map in After-H to have 3 capture points !

BALANCING OF ALL WEAPONS

In addition of the two new guns, we have reviewed the overall balance of all weapons in After-H and have introduced some new criteria on the game design aspect: implementing a staircase damage drop depending on distance, the different reload times for each weapon, and in the near future, we would also like to integrate different weapon switch times for different weapons.

Do you have any questions? Or perhaps you would like to give us some feedback on the game?
JOIN OUR DISCORD!

Also, don't forget to follow us on social media for EVAs latest news ! :